“Certain new theologians dispute original sin, which is the only part of Christian theology which can really be proved.”

Sin is not a popular word. And I can see why. Who enjoys thinking of himself as a sinner? Even those who don’t know what the word means know it has a negative connotation. But what exactly is sin?

Biblically, to sin means to fall short of God’s standard of righteousness. Paul said it like this: “all have sinned and fall short of the glory of God” (Romans 3:23). The moral chasm between God and man is so wide that it devastates all of us. No one can meet this standard. Sin affects us all.

How has humanity sought to deal with the systemic problem of sin?

First, this moral dilemma has caused some people to try to reach the standard on their own.

But if there was ever a vain pursuit, this is it. I’m all for someone striving to live righteously, but not if that person thinks they can obtain moral perfection on their own. Impossible.

Second, some people seek to minimize God’s standards in order to feel better about themselves.

They do this by reducing God’s demands in order to reach them. Others may even proclaim themselves as the standard and thereby strive to feel good about themselves by finding someone who appears worse off, more twisted. But that does nothing to remove the real standard. It only allows one to live self-deceived thinking they’re truly righteous. God’s standard doesn’t shrink. It’s nonadjustable.

Third, others seek to remove the standard altogether.

I remember on one occasion reflecting on this standard with discouragement. I thought, God, this doesn’t seem right. We are held accountable for not meeting an impossible standard. We are basically judged for not being as righteous as You. And to be so we’d have to be You—we’d have to be God, but we’re not. I further thought to myself, That’d be like me taking my son to New York City and leaving him on the street while I went to the top of the Empire State Building, placed a basketball rim over the side of the building, and yelled to him from the top floor, “All right, Dawson, let me see you slam-dunk this.” Can you imagine how silly he’d look down on the street trying to slam-dunk a basketball into a rim that is 102 floors high? It’d be futile. And it’d look absurd. Worse yet, imagine me punishing him for not meeting this impossible standard that I set up.

In a similar way, we all fall silly short of achieving God’s moral standard. But God doesn’t expect us to keep the standard, unless we’re planning on getting to heaven apart from Jesus. And that’s not happening. Not for me or anyone else. God knows that we can’t keep the standard. So He pulled off the ultimate slam dunk for us by sending Jesus to meet the standard on our behalf. Now all we need to do is believe that Jesus substituted Himself for us by dying on the cross in order to pay for our sins. Now we can be counted as righteous by faith. That’s some good news right there.

It turns out that we’re not judged for failing to meet the standard.

We are judged for what we do with Jesus. 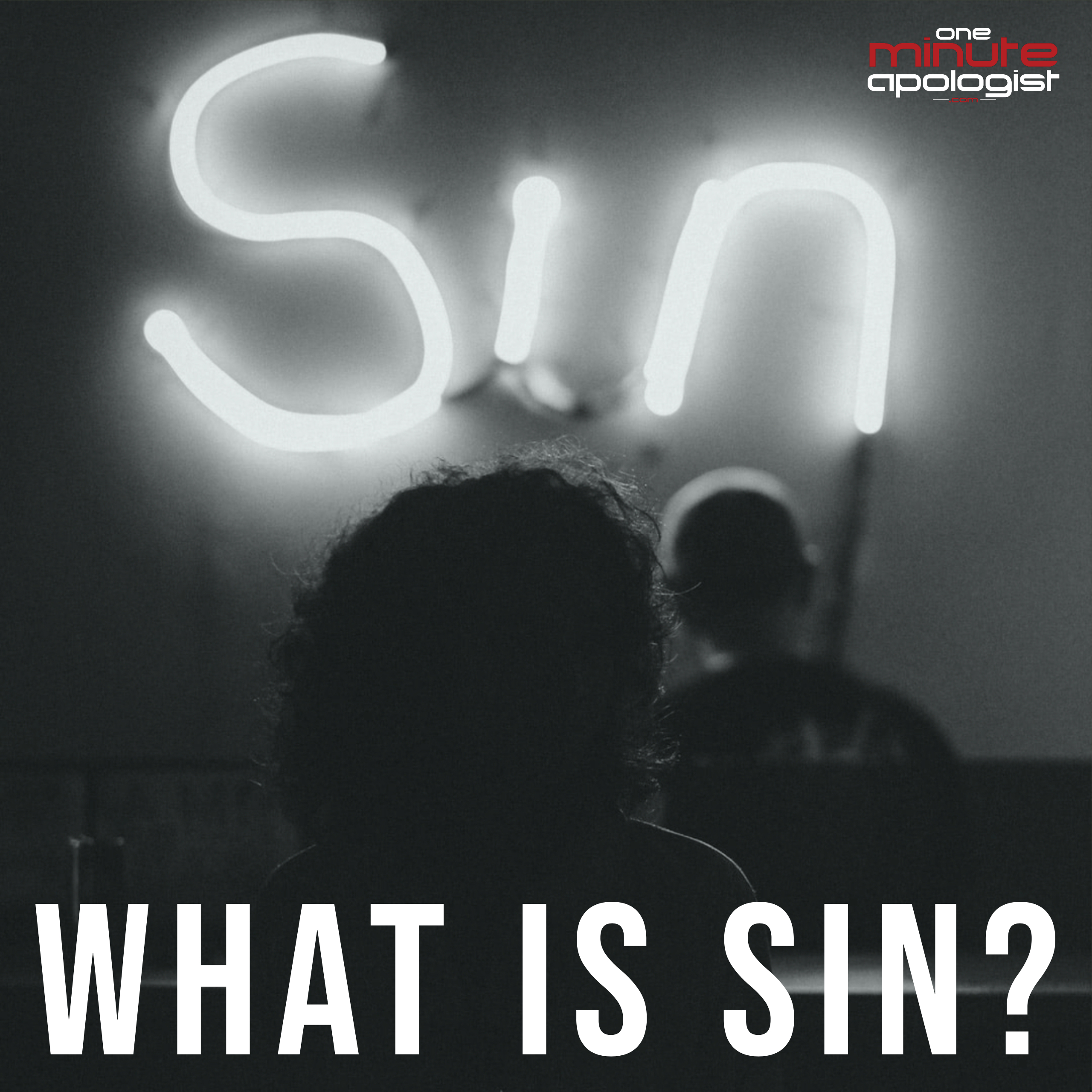 God is a sin-forgiving God.

It doesn’t take a genius to realize that sin isn’t a popular word these days. Why are some people so put off by that word?