What Is Hell in a Nutshell?

042. An Honest Discussion: The Church and Mental Illness.

No other doctrine in all of Scripture has troubled me more than the doctrine of hell. The thought of people eternally existing apart from God is heartbreaking—as I suppose it should be. As much as I like the idea that all people will ultimately be saved, I just don’t see the biblical evidence for that view.

The teaching of hell in Scripture crystallizes through progressive revelation. In the Old Testament, the word Sheol was used to describe the invisible place of the dead, for both believers and nonbelievers alike. The New Testament equivalent to Sheol is the Greek word Hades. It too is a place of the unseen. Second Peter 2:4 uses the word Tartarus to describe a deep place beneath the earth where God pours out His judgment.

However, the most popular word used in the Bible to describe hell was Gehenna. Translated into Greek, the Hebrew “Valley of Hinnom” becomes Gehenna (Matthew 5:22; Mark 9:43,45,47; Luke 12:5; James 3:6). This was a place where parents once sacrificed their children as a burnt offering to Molech (2 Kings 23:10; 2 Chronicles 28:3; 33:6). The Valley of Hinnom was also used as a garbage dump where waste burned continually. This became the graphic description Jesus used for hell, not to describe a literal fire, but to explain in metaphorical terms the horrific reality of being separated from God.

The metaphorical use of words is not uncommon in the Bible. For example, James describes the tongue as a fire too (James 3:6). He used the term to describe how destructive the tongue could be, not to say that the tongue is a literal fire. In the same way, Jesus describes hell metaphorically to demonstrate its harsh reality.

With this biblical understanding, hell can be defined as follows: hell is an eternal place of conscious torment whereby God’s justifiable wrath is poured out on Satan, his demons, and unrepentant sinners. In light of this awful reality, the most unloving thing we can do is remain silent about hell. We owe it to our fellow humans to lovingly implore them to place their faith in Jesus Christ. 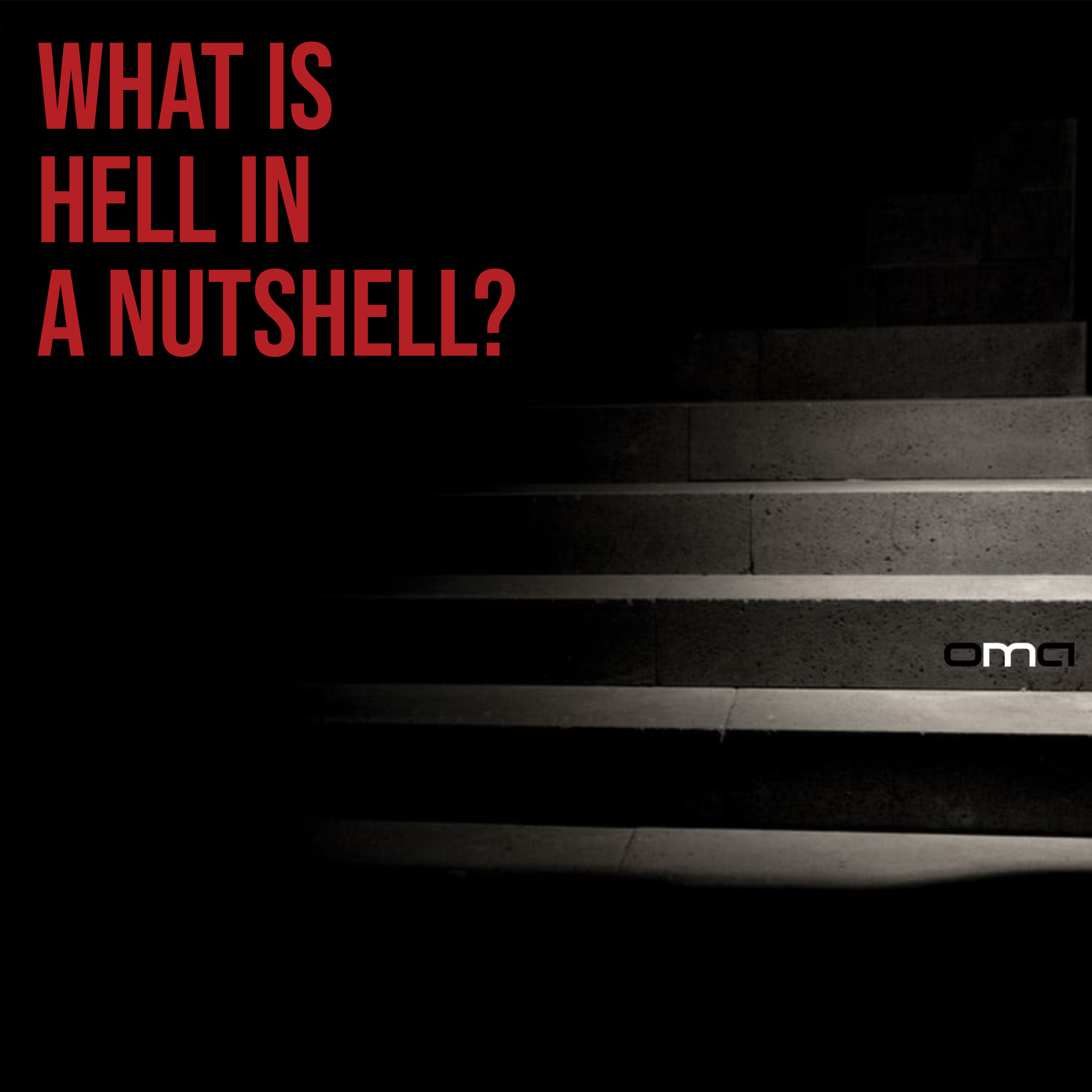 No other doctrine is harder to square with God’s unconditional love than the doctrine of hell.

“And if anyone’s name was not found written in the book of life, he was thrown into the lake of fire” (Revelation 20:15).

How can hell be squared with God’s unconditional love?