Why Am I Not An Atheist?

What Is The Difference Between Bible College And Seminary?

“Apologetics is to be seen not as a defensive and hostile reaction against the world, but as a welcome opportunity to exhibit, celebrate, and display the treasure chest of the Christian faith.”

Like most people, the first time I heard the word apologetics I was befuddled. I was driving down Interstate 5 in Southern California en route to work at the Ritz-Carlton Hotel, and for the life of me I couldn’t understand why there was such a stress for Christians to apologize. After showing up at work, I asked a fellow Christian what the word meant, and that’s when I discovered, to my relief, that apologetics means to defend the faith.

The word comes from the Greek apologia, meaning “to defend.” We see this word used in 1 Peter 3:15 where Peter says, “always being prepared to make a defense (apologia) to anyone who asks you for a reason for the hope that is in you; yet do it with gentleness and respect.” Let’s unpack this verse and glean a few insights from it.

Peter says, “Always being prepared to make a defense.” In order to make a defense, we must be prepared—or at least be preparing. We need to love the world enough to care about their questions. We can start by tackling the most common objections nonbelievers have to the Christian faith, many of which are discussed briefly in this book.

Peter tells us “to make a defense to anyone who asks you for a reason for the hope that is in you.” This inner hope relates to our faith in Jesus Christ. Be ready to talk about the difference Jesus has made in your life. God wants to use our hope to instill hope in others.

What you say and how you say it are both crucial. It’s not either/or. It’s truth and love.

The need for apologetics has never been greater. In our pluralistic and secularized culture, we need a batch of Christians who are not only aware of their beliefs, but also get the gist of the beliefs of those around them. This melting pot of beliefs has caused many to question truth altogether. The confusion is systemic, and apologetics can be a great tool for providing some much-needed clarity. So prepare well. And “contend for the faith that was once for all delivered to the saints” (Jude 3). 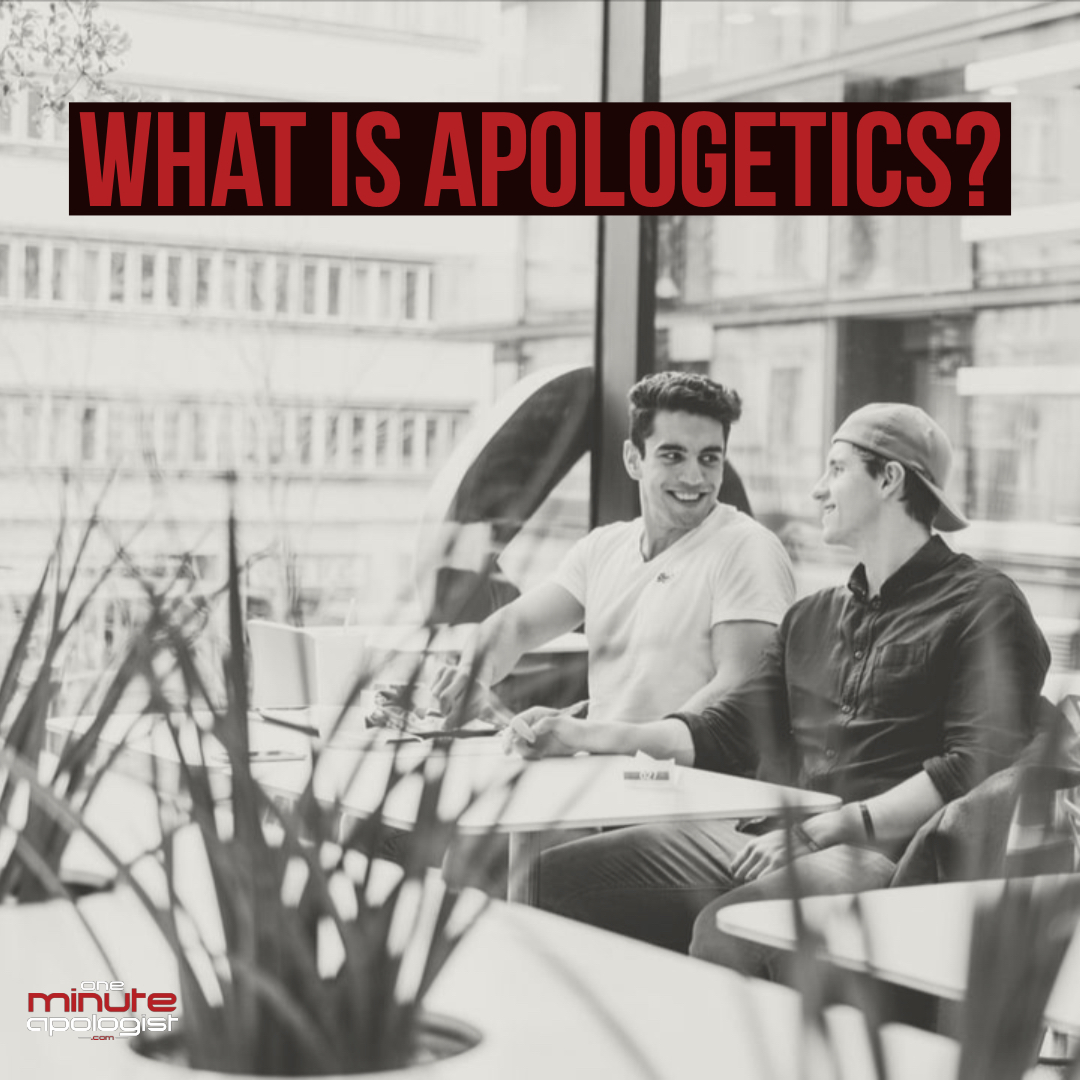 “But in your hearts honor Christ the Lord as holy, always being prepared to make a defense to anyone who asks you for a reason for the hope that is in you; yet do it with gentleness and respect” (1 Peter 3:15).

What are the greatest objections that nonbelievers have against Christianity?