Is God an Angry God?

040. When Apologists Go To Israel.

“Although believers by nature are far from God, and children of wrath, even as others, yet it is amazing to think how nigh they are brought to him again by the blood of Jesus Christ.”

Is God fuming at the world? A sort of enraged deity who’s foaming at the mouth because of the sins of mankind? To answer this question fairly, we must first qualify what we mean by God’s anger.

It doesn’t take long when reading the Bible to see that the Scriptures teach that God is perfectly holy and sinless. The Bible also says, “Be angry and do not sin” (Ephesians 4:26). Though this verse is an admonition to humans, it nevertheless shows us that it’s possible to be angry and not sin.

With these thoughts before us, we are now ready to answer our question, “Is God an angry God?” Well, this may shock you, but I hope so.

Before you react, remember we are talking about sinless anger. An anger that’s controlled, justified, warranted, and perfectly holy. We are not talking about some out-of-control, flying-off-the-handle, teenage-temper-tantrum anger. And we must refrain from drawing a direct association between our human anger and God’s anger. He’s in a league of His own. However, with a little reflection, we can see that God’s anger is not only justifiable, it’s understandable.

Do we really want to serve and love a God who doesn’t get angry?

Aren’t there some things worth getting a little fired up about? Picture a passive God who is totally detached and uninterested in human affairs, a God who reasons to Himself, “Rape? Oh, what’s the big deal? Pedophilia? People just need to lighten up. Murder? Chill out already.” Suppose your spouse was raped or murdered? Would you still feel good about an anger-free God? Of course not. Who wants to serve a dispassionate, indifferent, apathetic God?

Some might contend, “Of course we want God to be enraged by rape, pedophilia, and murder, but those are extreme examples.” Are they? And if so, aren’t we now falling into the trap of creating a God of our own making and determining what He can and cannot be angry at? That’s where it gets subjective. We don’t make the laws. God does. The Bible is not a buffet whereby one picks and chooses what he likes and discards what he doesn’t.

Deep down, any healthy and sane person wants justice to be meted out on the evils they’ve observed or even experienced firsthand. We just don’t want it meted out on us. We’d rather experience some good old-fashioned grace. At least I would. And I trust I’m not alone.

God is a just God. And He has a right to be angry. As we’ve discussed, there’s both righteous anger and unrighteous anger. But God always models righteous anger. His anger is rooted in His love. He loves the world so much that it angers Him when we self-destruct and miss out on maximizing our life.

Thankfully for us, His anger, His holy and justifiable wrath, was poured out on Christ on the cross so that whoever believes in Him can encounter—not an angry, grieved, brokenhearted God, but a gracious, loving, and compassionate Savior. 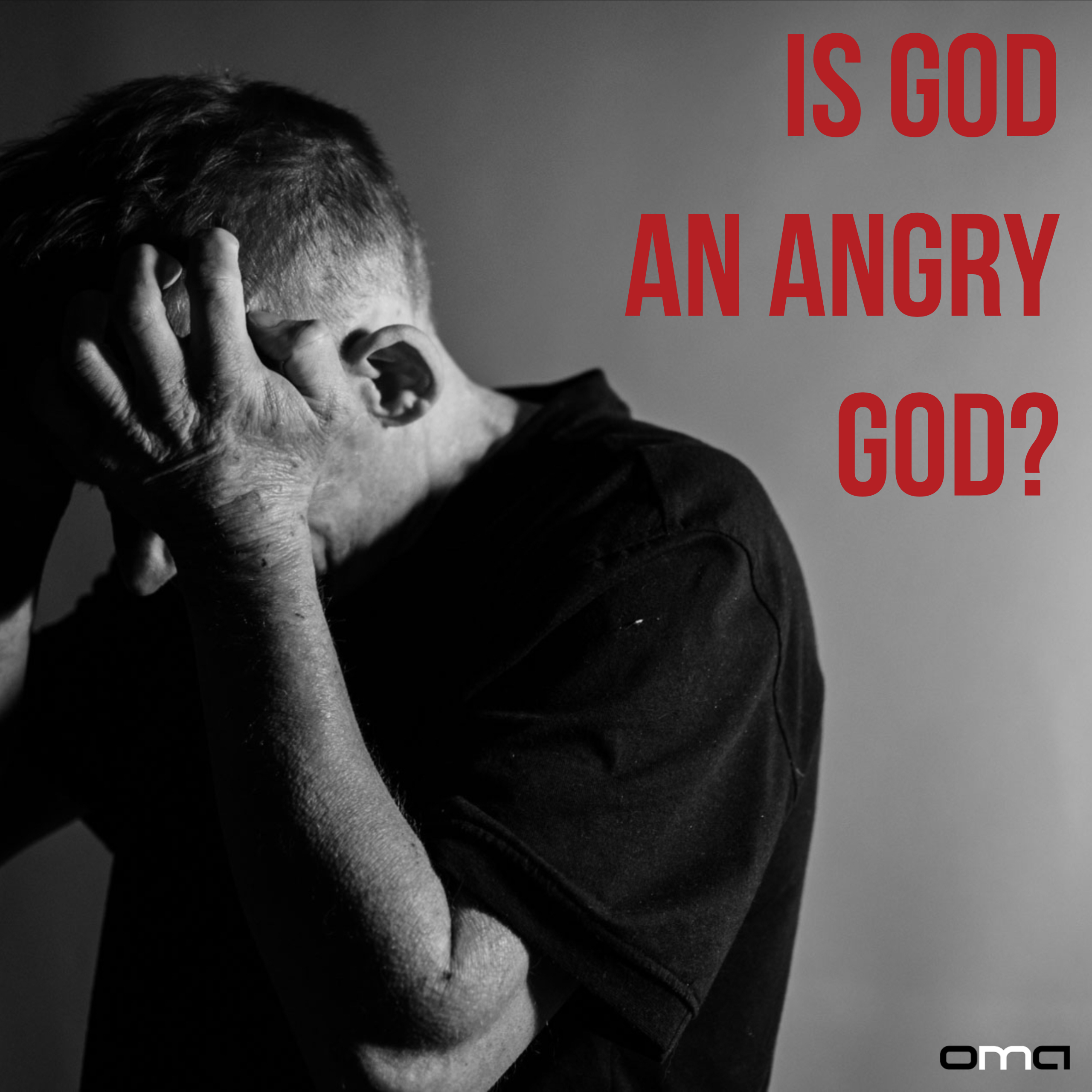 In the absence of righteous anger is a lack of holy love.

What biblical examples of God’s righteous anger can you think of? What type of consequences might a church encounter if it refuses to talk about the wrath of God?