Is Drinking Alcohol a Sin?

005. How Do We Develop Apologetic Discernment?

Is It Okay to Smoke Marijuana for Fun?

The Bible isn’t silent on the issue of drinking alcohol. A simple search and one will quickly see that the Scriptures are replete with advice about alcohol. In a nutshell, the Bible doesn’t condemn drinking, but it does condemn drunkenness. In his letter to the Ephesians, Paul writes, “Do not get drunk with wine, for that is debauchery, but be filled with the Spirit” (Ephesians 5:18). Drunkenness is forbidden because it leads to a lack of self-control, foolish behavior, irresponsibility, and a life wracked with consequences. Paul couldn’t be clearer. He straight up warns his readers to avoid drunkenness and admonishes his audience to live a Spirit-controlled life.

As we consider what the Bible has to say about drinking alcohol, here are some guidelines.

First, refuse to be mastered by alcohol.

Second, avoid being a stumbling block to the weaker brother (Romans 14:15-21).

If you’re in a situation where you can drink, but you know that someone you’re with is struggling to quit drinking, out of compassion avoid being a stumbling block by choosing not to drink.

Last, but not least, determine to pursue Christ as your ultimate pleasure in life (Proverbs 21:17; Philippians 1:21).

Sometimes people escape to alcohol because their walk with Christ is lukewarm. If you do drink, be careful to not drink as a means of escape, which can lead to further problems.

I haven’t had a drink since October 9, 1994, when I got clean from a hard party lifestyle. And I’m thankful that I was able to find a church and some Christian friends who were considerate of me during those early stages of sobriety. All these years later it’s not a problem for me to be around alcohol. I’ll even pour it for my bride who can appreciate a glass of pinot grigio. The two of us are wired totally different. I was mastered by alcohol, but Heather can drink in moderation.

So know yourself. If there’s any question, avoid it altogether. If you’re susceptible to addiction, here’s one thing you can count on—you’ll never be addicted if you don’t partake. In the end, it’s wisest to not drink, but if you do drink, drink wisely. 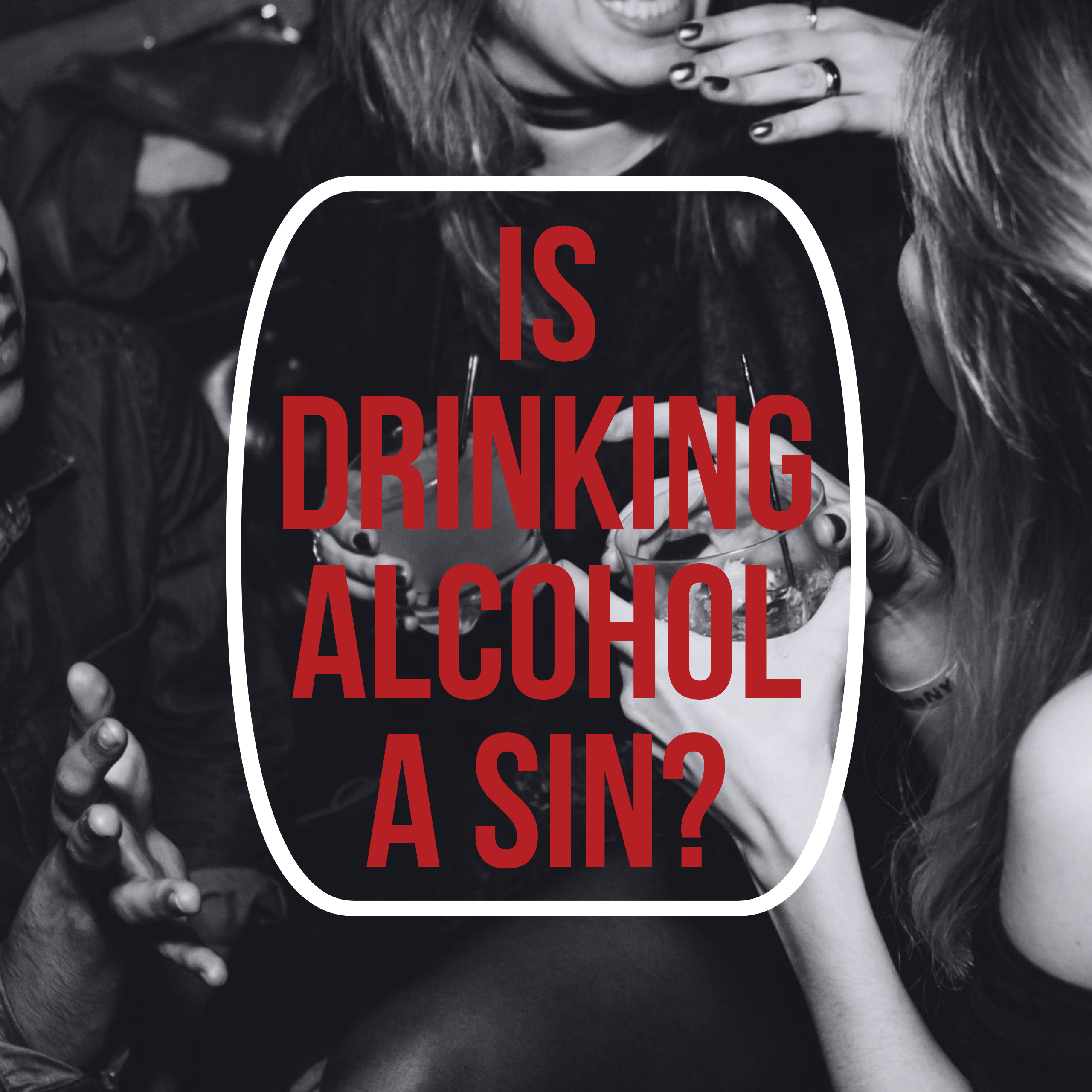 It’s one thing to enjoy alcohol in moderation and another thing to use alcohol as a form of escape.

“Wine is a mocker, strong drink a brawler, and whoever is led astray by it is not wise.” (Proverbs 20:1)

When it comes to alcohol, do you master it or does it master you?