Does God Approve of Homosexual Behavior?

“Having a legitimate need for intimacy cannot justify illegitimate ways of fulfilling that need…If the only thing that really turns me on sexually and emotionally is Activity B, yet only Activity A is sanctioned by God, then I cannot rewrite the rules to accommodate my taste.”

Homosexuality is no longer an “in the closet” issue. The closet door has swung wide open and the door is completely off the hinges. We are living in the midst of a moral revolution, a revolution accelerating at speeds so fast that it’s hard to even process.

This topic deserves more detail than I can provide in this book, and writing about it in such a brief fashion feels almost trite. The last thing I want to do is sound bigoted, hurtful, or insensitive. Neither do I want to compromise my conscience or dilute Scripture in the name of cultural appeasement or political correctness. Therefore, with these limitations in mind, here are a few thoughts.

First, just because we disagree with someone doesn’t make us a bigot.

There are plenty of bigots in the world. There are Christians who are bigoted toward homosexuals and there are homosexuals who are bigoted toward Christians. And guess what? There are Christians and homosexuals who disagree with each other’s worldview, but they truly respect and like each other on a personal level. And that’s encouraging. The homosexuals that I have known have been very respectful to me, and I believe they would say the same thing about my attitude toward them. Fortunately, it’s possible to discuss homosexuality without insisting, “Agree with me or you’re a bigot.” The good news is we can disagree and befriend one another.

Second, to use the Bible to teach same-sex marriage is to be guilty of eisegesis.

Eisegesis commits the fallacy of reading into the text what we want it to say versus extracting out of the text what it actually says, which is exegesis. As scriptural interpreters, our job is to get at the authors’ intended purpose MEANING and to resist the temptation to bend the Scriptures to fit our desires.

As hard as it may be to come to terms with, the Bible is clear regarding its teaching that homosexual behavior is not God’s plan (Genesis 19; Leviticus 18:22; Romans 1:26-27; 1 Corinthians 6:9-10). Yet, in an attempt to satisfy their own desires or to appease the culture, many would-be interpreters seek to make the Bible say otherwise. This kind of eisegesis must be avoided. At all costs.

Third, read a few of the more recent resources to sharpen your understanding of what the Scripture teaches regarding homosexuality.

I realize I’m leaving a lot of unanswered questions in this simple reply, so here are three books that I recommend for further study.

If there’s ever been a time for hardcore discernment, that time is now. This moral revolution is moving with such rapidity that we have become easy targets for self-deception. This means we must really know our stuff lest we too become deceived. The great ancient orator Demosthenes once quipped, “Nothing is so easy as to deceive oneself; for what we wish, we readily believe.”

Now, that’s a warning for all of us. 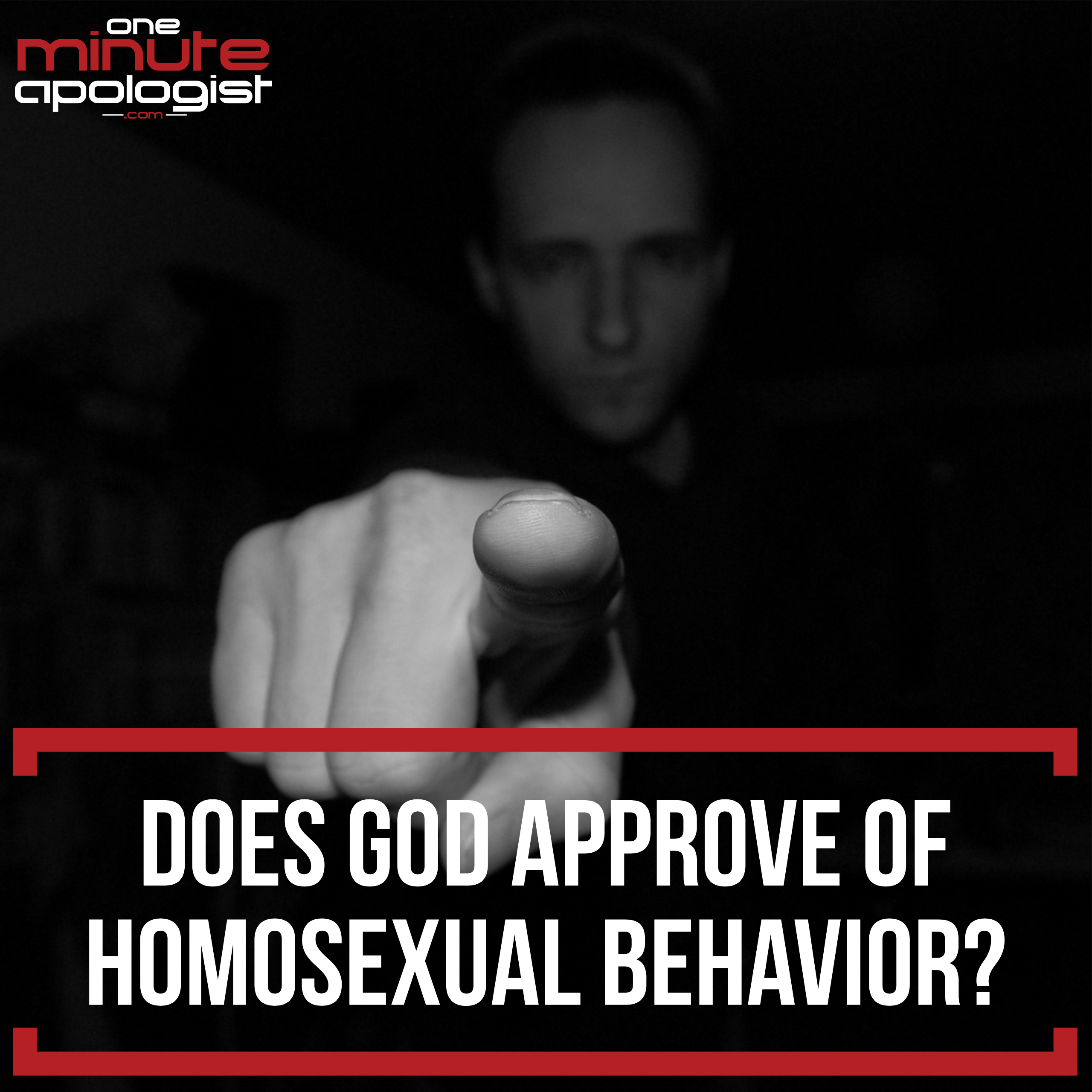 Our sexuality is not our identity.

How can we move from being so either/or as a culture and make relational progress despite our differences of opinion or conviction?